The importance of female leadership and gender diversity in the modern workplace. 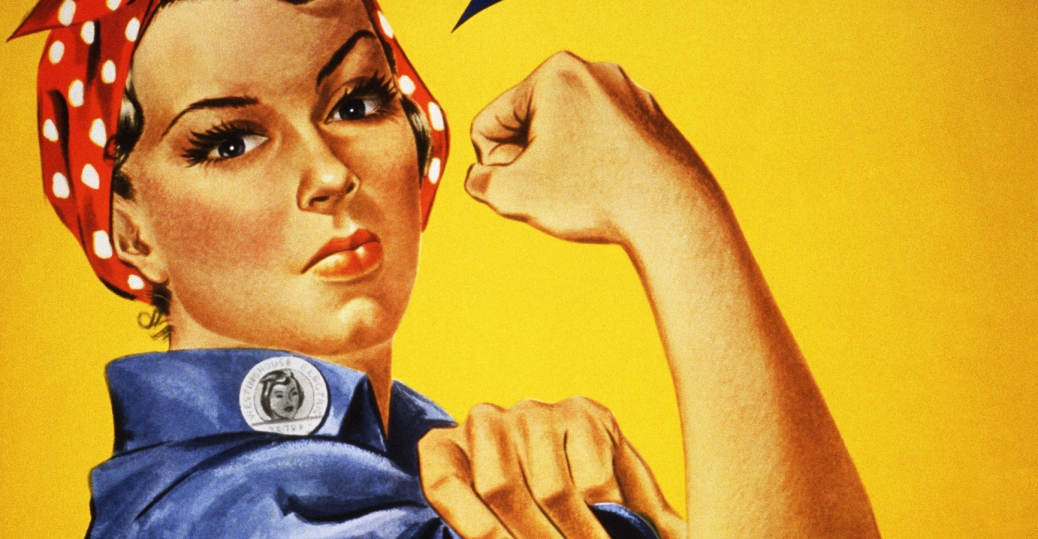 ‍I know what you’re thinking - “here is another post telling us how terrible men are and how they are oppressing women in the corporate and political spheres.” But this is not that kind of post. I am not here to lecture men or put them down. I am here to comment on the simple fact that there is an underrepresentation of women in leadership positions in all sectors all over the world. And that is a problem.

Women in the workforce always seems to be in the news. In the case of Uber, it was for sexual harassment. In the case of Google, it was for sparking a debate of whether there exists a biological difference between men and women, making the latter less equipped for working in tech. Both issues are not the most inspiring for women in the corporate world. Why is this still happening? For Uber, there is simply no excuse for a workplace culture of discrimination and for Google, the reason less women work in tech than men is - if anything - a cultural issue.

Gender diversity by definition is “the equitable or fair representation between genders.”

From a study done by Gallup on 800 business units from two companies, it was found that the gender-diverse units had better financial outcomes than those dominated by one gender. From the same study and results, Gallup continued to suggest that the more gender-diverse teams performed better because of the many different viewpoints which enabled better problem solving, access to wide array of knowledge and industry insights, and allowed the unit to serve a wider customer base (1).

Companies cannot afford to ignore 50% of the potential workforce and expect to be competitive in the global economy. - Gallup, 2014

So if we look at the data of female CEOs of Fortune 500 companies and think about the meaning of gender diversity, we aren’t really hitting the mark are we? And businesses are missing out. The argument being made here isn’t just for the sake of fairness and companies shouldn’t embrace gender diversity because it “looks good”. Women bring skills, different perspectives and structural and cultural difference to drive effective solutions to companies occupied by men. Don’t you want those qualities in your organization? (In the same way will companies with only women benefit from the appointment of men. We need equality of both genders.)

Of course not all women have the same leadership styles but, generally, women “bring to leadership a more complete range of the qualities modern leaders need, including self-awareness, emotional attunement, humility and authenticity (2)”. In the modern workforce, employees are desiring more constant feedback, actually having relationships with their managers, and better work-life balance. These desires are most likely going to be met by a female manager, while it might not come as naturally to behave this way for a male leader (this is just a generalization, of course.)

From a study done by Business Insider, the effectiveness of leaders appears to change over time. In the beginning of their careers there appears to be little to no difference in the perception of a male vs. female leader. Later in life, as people start to gain seniority, is where differences begin to be seen in leadership styles. While men quickly gain the upperhand in the younger years, women continue to mature over time and are perceived as equally capable and, eventually, in an increasingly more positive way than their male counterparts. And this trend is all due to the practice of asking and receiving feedback (3).

The ambitions are the same...

When people start their career they are usually highly motivated team players and always looking for ways to improve, which is true for both men and women until the age of 40. After that women maintain the habit of asking for feedback and taking action to improve and the effectiveness of men on this competency continues to decline as they age. Men assume that they’re doing fine and don’t really need/want much feedback (3).

But why is this the case? Why do women seem to be more in tune with emotions and men want numbers? There are many theories and studies done on these differences in leaderships styles but there are two words to sum it up: ambition and expectation.

… but the expectations are not

Most men and women seek top executive positions but only 25% of women believe it is likely they will become one. - McKinsey & Company, 2016

From the 2016 Women Matter report from McKinsey and Company (4), the men and women in the study showed similar levels of ambition to getting promoted to the next level. The main difference was in the expectation - 26% of the women reported that they believe that gender still plays a role in the promotion process and 41% of them believe that is harder for women to be promoted or to get a raise. With expectations such as these it is no wonder that women also reported thinking they are less likely to achieve their goal in comparison to what men expected. And while these statistics may not be totally reflective of reality, the fact remains that women still believe these things are.

There is a combination of factors at work here. Both men and women believe that in order to have an executive career one must meet the demand of the “anytime” availability, which in turn requires sacrificing personal and family life. This of course puts women at a disadvantage when wanting to start a family and 48% of women believe a leave-of-absence would hurt or greatly affect their careers (i.e. maternity leave).

Additionally from the Women Matter report, many women reported believing that the way they work and lead may not be recognized as efficient. But as shown earlier in this post, this clearly is not the case. It appears that men and women could benefit learning from one another when it comes to leadership. Encouraging high performance in the workplace is much more multidimensional than before. Generally speaking, while men might over-evaluate their strengths, women might under-evaluate their skills. Men need to feel comfortable accepting their shortcomings and women need to step up and be proud of their ideas(2).

We need to change

Now, if you get anything out of this post I hope it’s that we need to change. In order for women to start fulfilling their potential and taking on more leadership roles companies need to encourage workplace diversity. And this is a difficult task. It requires total commitment from everyone in an organization - and not just saying it, you need to do it. If you are going to ‘talk the talk’, you need to ‘walk the walk’. And here at Duuoo we are proud to have both a male and female co-founder. We wouldn't want it any other way.

As a manager of a team or CEO of a company, it is of the utmost importance that you make gender diversity a key priority in your team. You must be persistent - organize workshops and programs on the subject, and publicize these efforts on your company website. That way during your hiring process, you will be able to build a team that is not only aware of the commitment to workplace diversity but also celebrates it(5) (6).

The underrepresentation of women in the boardroom to politics is a problem that needs to be tackled head on. Having more female leaders is important because female leaders change the perceived conception about who can lead and what qualities are necessary to have in a leadership position. Women in these types of roles break down barriers and show everyone what women can - and should - achieve (7).

And finally, to all my hard working ladies out there: encourage one another. If you make your way to a leadership position, mentor the other women in your organization and allow their creativity and abilities to be put to good use. Remember - you earned that spot. So be confident and inspire other women to do the same. 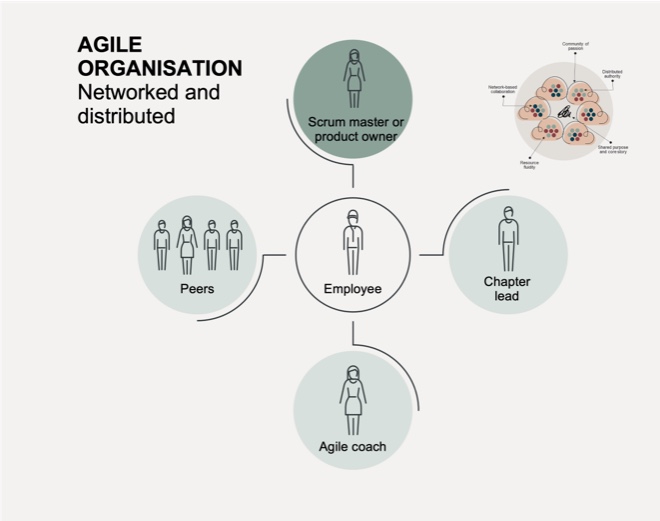