What is Continuous Performance Management and why are so many organizations adopting it?

The world’s most effective and profitable businesses are moving away from an annual review process, opting instead for a continuous process made up of real-time feedback loops. Why? 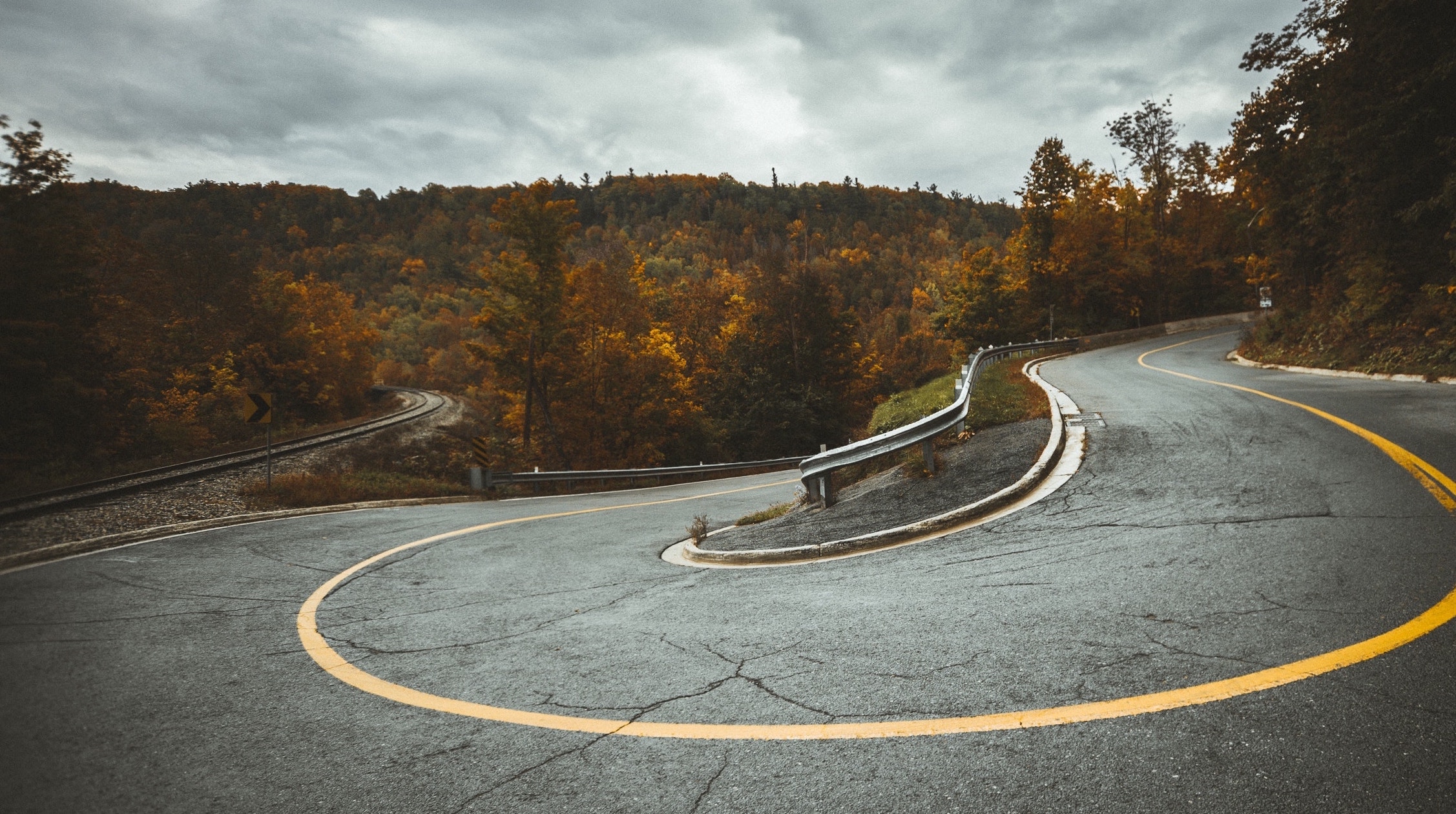 Imagine cooking your friends and family a meal, then nine months later they reveal that, whilst your vegetables were nicely al dente, the meat was too chewy and lacked seasoning. You used a recipe you’d relied on many times, and — having thought it had come out well again — have served this same meal at a number of other dinner parties since.

What is the use in them telling you this now?

Wouldn’t finding out at the time — when you could have adapted your seasoning mix and changed the cooking time — have been far more useful? You could have taken their feedback on board, and explored ways of improving. And isn’t this the case with any performance management, including professional?

Let’s face it: we’ve all delivered projects where one or two of the ingredients were a little off. Without timely feedback we’re unlikely to taste the opportunity for growth, and continue to plate up as we know how.

Feedback helps us develop and improve. Likewise, feedback makes businesses — and their employees — stronger. But only when done well.

Annual reviews have lost their kudos

Historically, an employee’s performance was tracked and managed over a twelve month period. Every year, managers, line managers and HR personnel would gather, collating feedback on each worker’s activities, and decide whether they were on track versus expectation.

If yes: there were rewards (financial or otherwise) to be gained. If no: parameters would be laid out to help move the employee on to where they should be. This cycle would repeat, annually, with very few opportunities to ‘check in’ midterm. When faced with a number of employees to assess and review, these times of year had HR executives overwhelmed by paperwork.

By whichever name they were referred to in your business — be it ‘360 feedback’, ‘development discussions’, ‘performance appraisals’ or so on — if you’ve been part of the corporate world during the last few decades, you’ll undoubtedly have experienced some form of annual reviewing. Very few people enjoyed review season; from grads all the way up to CEOs. Harvard Business Review put it bluntly: “No one likes review time”.

Indeed, 1 in 5 employees admitted to calling in sick, just to skip a review meeting. Yet with pressure on a business to make the most of its human capital, it was a necessary evil.

But the tide has been changing of late.

Big names in business, such as Deloitte, IBM, Microsoft and Accenture, have spoken openly about how lackluster the annual review process truly is; citing that — despite best intentions — their performance assessment approach was wasting company time and money, and failing to get the best from the workforce.

As soon as one voice spoke up, the sentiment was swiftly echoed; many studies and reports into the business significance of annual reviews were commissioned, and the findings were clear.

A report from Deloitte found that only 8% of companies say their performance management process drives high level of value; 58% agreed it was not an effective use of time. Similarly, a CEB survey concluded 66% of employees thought preparing for reviews affected their productivity. And a staggering 95% of managers weren’t satisfied with their company approach to performance management.

In Deloitte’s case, time spent on wasteful appraisal tasks (completing forms, holding meetings, agreeing ratings) totaled close to 2 million hours a year. For multinational corporations, where billable minutes can be worth hundreds of dollars: where is the logic in wasting resource in a process which doesn’t give back?

A manager for Adobe Systems Inc, itself a multi-billion dollar company, called their traditional performance review system — in which its 11,000 employees were ranked on scale of 1 to 4 — a “soul-crushing exercise”.

This once common ‘Rank and yank’ strategy — introduced in the 1980s by General Electric CEO Jack Welch, in which employees are numerically rated with the bottom 10% weeded out — doesn’t sit right in modern business.

And can we really be surprised?

The way careers are perceived has evolved; meaning and purpose feature far more prominently in work wish-lists, with 9 out of 10 people willing to earn less money, to do more a meaningful job. With employees’ wants and needs from work changing, the way we manage their performance must surely adapt as well.

“Once-a-year goals are too “batched” for a real-time world, and conversations about year-end ratings are generally less valuable than conversations conducted in the moment about actual performance.”

Instead, there’s a new role for managers; from ranker and yanker, to long-term coach.

Managers as coaches: the need for continuous performance management

What is ‘continuous performance management’?

By its very nature, it’s hard to define; there isn’t a set criteria, rating scales or paperwork forms to help shape its approach. Indeed, it can look different from business to business, depending on company strategy and objectives.

It can take the form of:

And this flexibility is proving popular, not just with Silicon Valley startups, but with established corporations too.

Where review processes were once referred to by the Washington Post as lacking in creativity and serving no real purpose, continuous performance management gives HR teams scope to deliver an appraisal process that has real business value.

With employee retention increasingly crucial; Work Institutes 2018 Retention Report claimed 1 in 4 (or 42 million employees in the US) would leave their jobs by the end of the year and that by 2020, recruitment costs could hit $680 billion. Finding ways to keep workers happy, motivated and committed is a heavier burden for HR managers than ever.

Reviews shouldn't be a snapshot of just one moment in time, they should represent the entire period of review.

Is it possible that with continuous reviewing, and real-time response to their development needs and personal ambitions, that a company’s Human Resources capability could be significantly strengthened?

Through effective one-to-one coaching and management — rather than sporadic, once a year rating — intrinsic rewards such as personal growth, sense of job progress, purpose and meaning, can be cultivated. When speaking on employee motivation, Behavioral Economics mastermind Dan Ariely references the need for recognition and reward. Reward, in this sense, isn’t simply about cash bonuses; it’s about acknowledging an employee’s hard work and contribution, directly after the event.

As such, real-time feedback is far more conducive for communicating a worker’s worth; a positive or constructive appraisal twelve months down the line, leaves both you (as the HR representative or manager), and the employee in question suffering from an empathy gap.

For an example, say you’re really blown away by a presentation delivered from a more junior member of the team. You are staggered, truly staggered by what they’ve achieved. When is the best time to tell them? Well, immediately after; whilst the sentiment is still raw and real.

If you don’t, and allow a passage of time to come between you and your response (say, waiting for the next annual review), the empathy gap will have taken hold; you’ll find it near impossible to convey the true quality of your feedback. Without validation, that junior exec may not work as hard — and achieve such success — the next time.

Even worse: they may start to look for other employment opportunities.

Moving toward continuous performance management: what you’ll need to know

Stakeholders may be dubious of the administrative demands of adopting a more continuous means of appraisal. If you’re the one to action the transition, map out and conceptualize what this will look like for your particular company structure. This vision will be crucial to win buy-in from senior leadership.

You may be worrying that continuous feedback loop sounds like a lot of work, but software solutions are available to assist in scheduling meetings, monitoring performance against development goals and capturing feedback notes throughout the year.

To effectively recognize employees’ performance, you need to be able to see it clearly. As such, a complete disposal of quantitative feedback — in place for purely qualitative response — isn’t the ideal.

To sum it up

Reviews shouldn't be a snapshot of just one moment in time, they should represent the entire period of review. Having progress of 1-on-1s, actions, goals and feedback readily at hand makes it easy to conduct transparent and fair reviews. Software like Duuoo make it possible to integrate a continuous feedback system that’s not just simple, but enjoyable too.

Engage your employees in significant way, and — as Adobe, IBM, and Deloitte have found — you’ll breathe new life into your appraisal approach. After all: engaged employees create stronger teams, and strong teams build prosperous businesses. 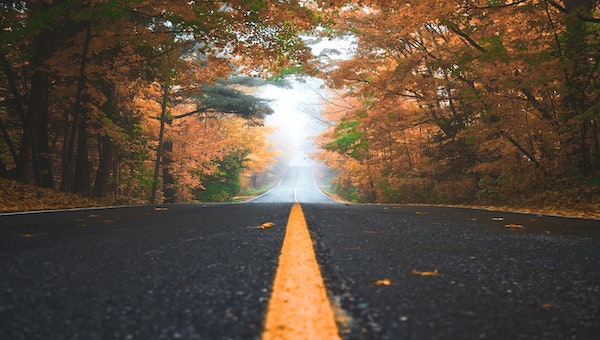 How To Talk About Mental Health at Work

“Burnt out” is the status quo for over a quarter of today’s workers. How did we get here? And, more importantly, what can organizations do to normalize looking after mental health at work? 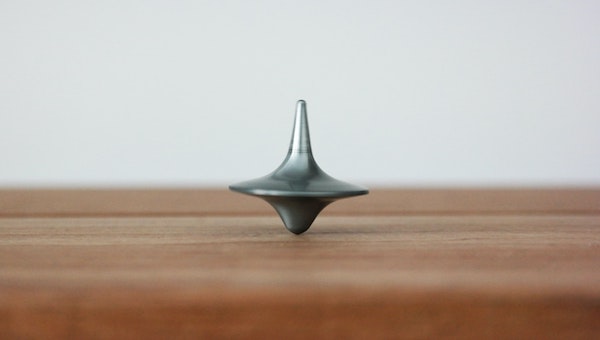 To grow, develop, and lead a team to success, managers need to know who they’re working with. But to what extent should you get to know your people personally — as well as professionally? 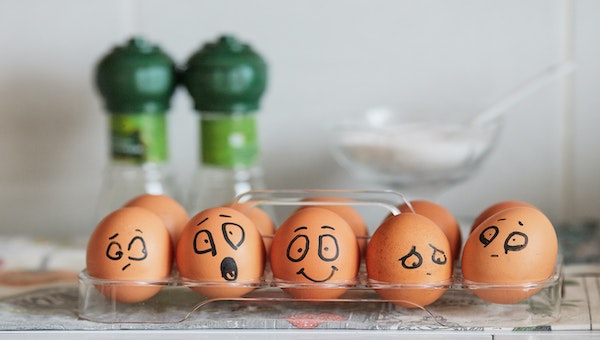 Emotional Intelligence (E.Q.) helps teams work better together, and creates exceptional managers. So is there enough E.Q. in your leadership style?